In conversation with Damian Echols ― a virtual event

When: Saturday 9 May, 8pm AEST
Where: Your loungeroom

A professionally produced, virtual live stream event featuring a mix of local and international talent, catering to a highly loyal and engaged fanbase.

This instalment of the series will feature a conversation with Damien Echols of the West Memphis Three – a fascinating individual with a truly captivating story that has been devoured by the media and true crime fans alike for decades. 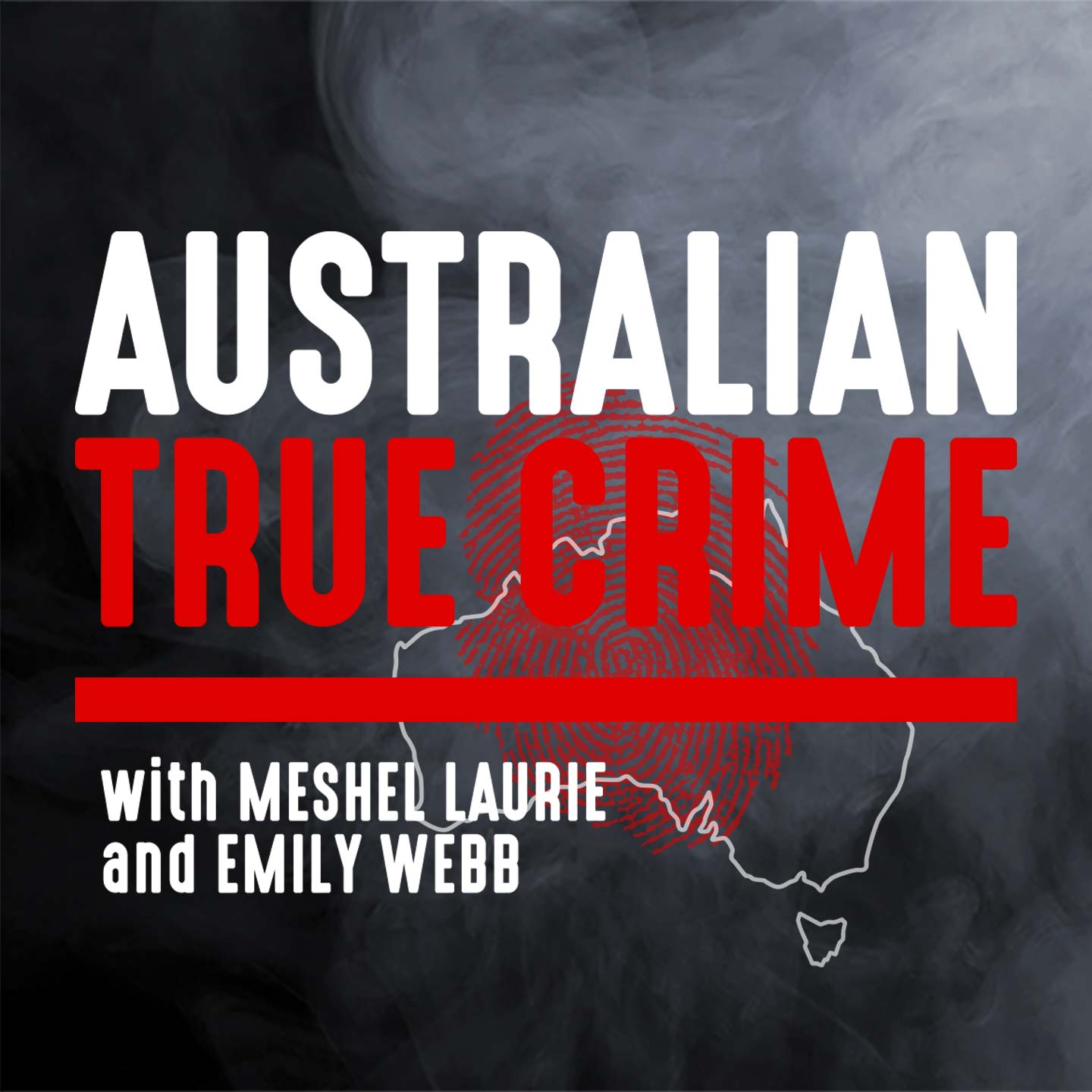 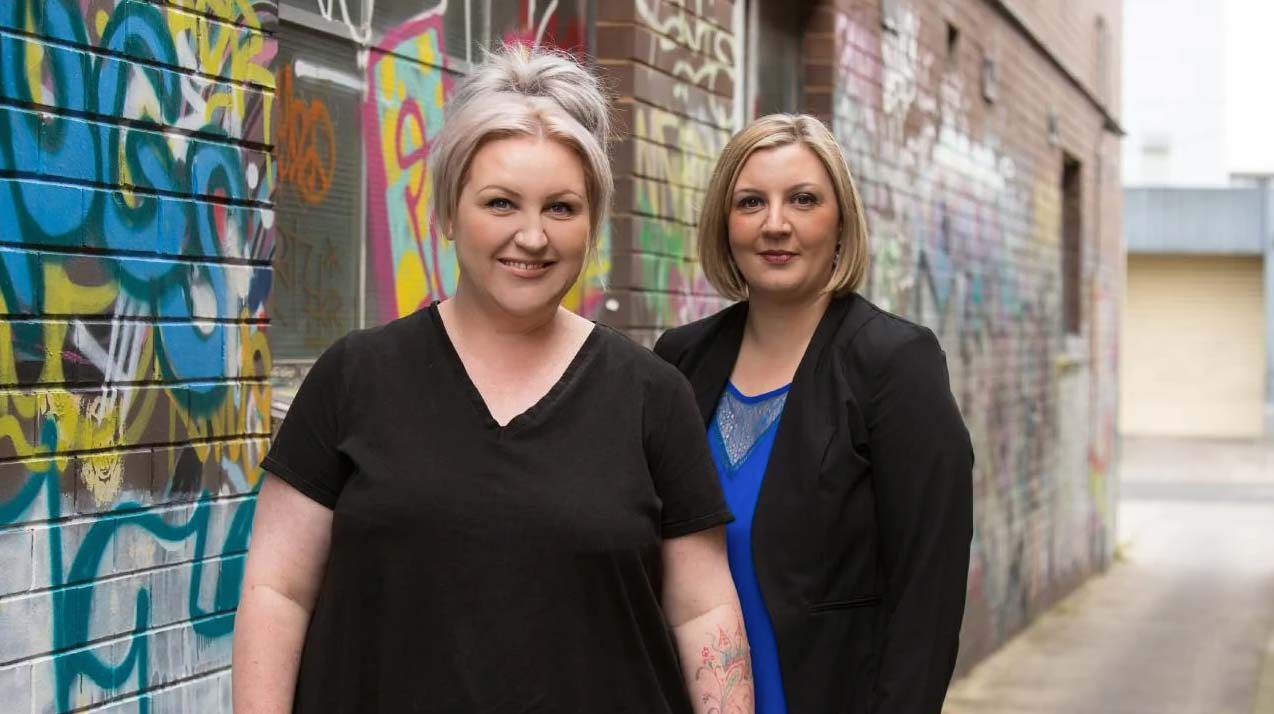 Australian True Crime is the brainchild of comedian and media personality, Meshel Laurie, and journalist and true crime writer, Emily Webb. Fans can’t get enough of their riveting content, with their hit podcast becoming a permanent fixture at the top of the charts from its inception in 2017 and building up to an impressive monthly listenership of 1.4 million.

The formidable duo take their audience beyond the headlines, delving deep to explore some of the darkest corners of human nature and give a voice to people affected by violent crime. In the process, they have won over a loyal, engaged – and overwhelmingly female – audience. 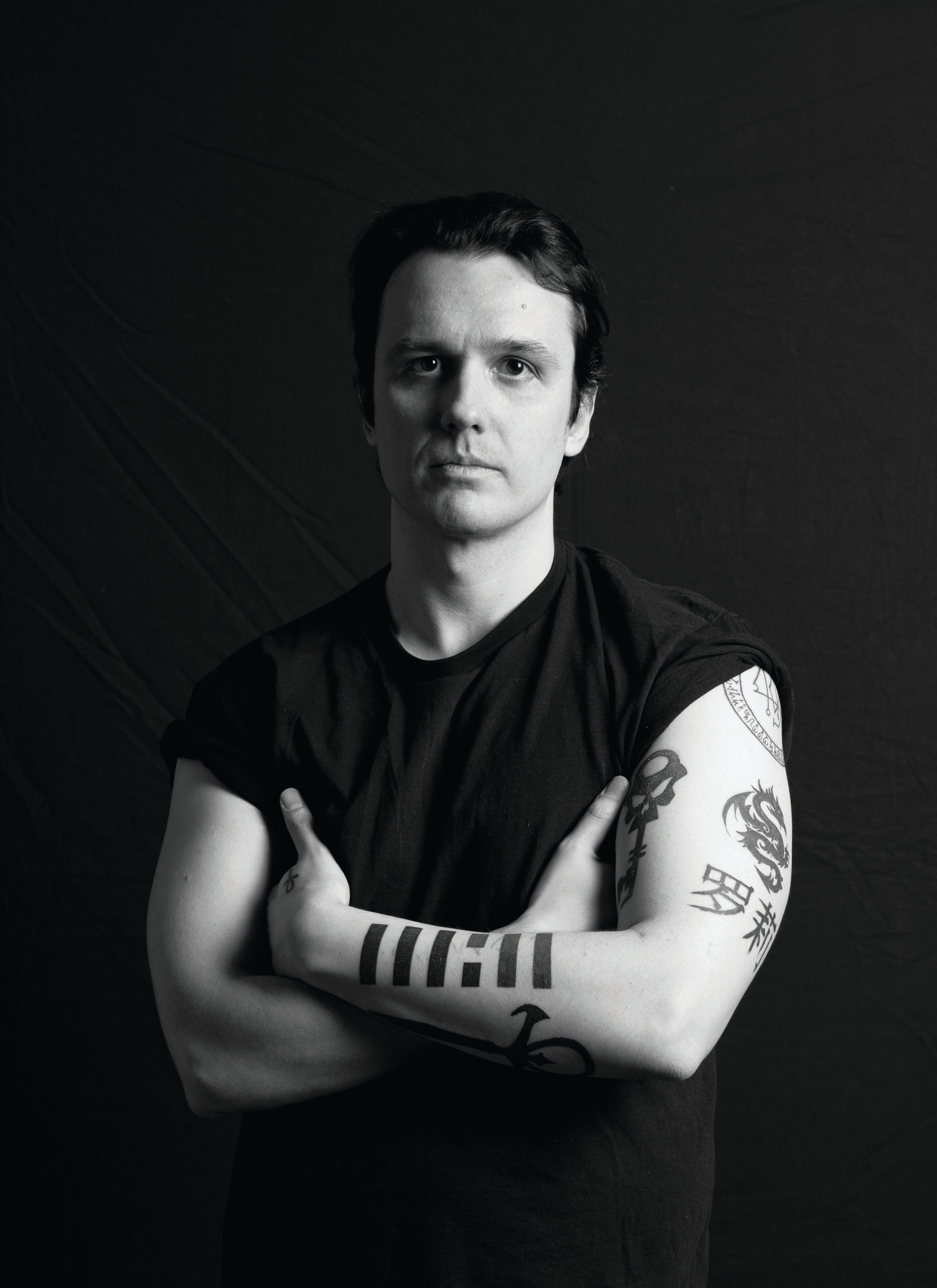 Damien Echols (of the West Memphis Three) is a fascinating individual with a truly captivating story. A survivor of death row – having served 18 years for a wrongful conviction – with high profile advocates such as Johnny Depp, Eddie Vedder, Peter Jackson, Marilyn Manson and more; Echols’ insights and learnings based on his experience will make for a riveting conversation and is sure to draw a (virtual) crowd as well as media interest. 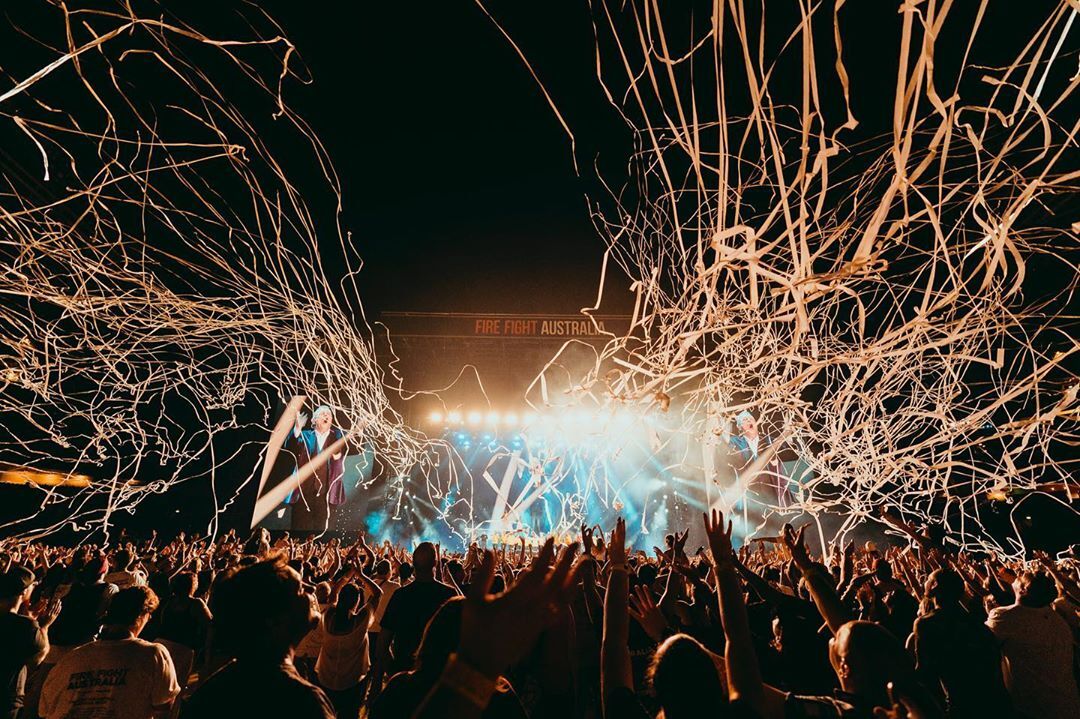 Expected audience for the virtual event ― 5000+ 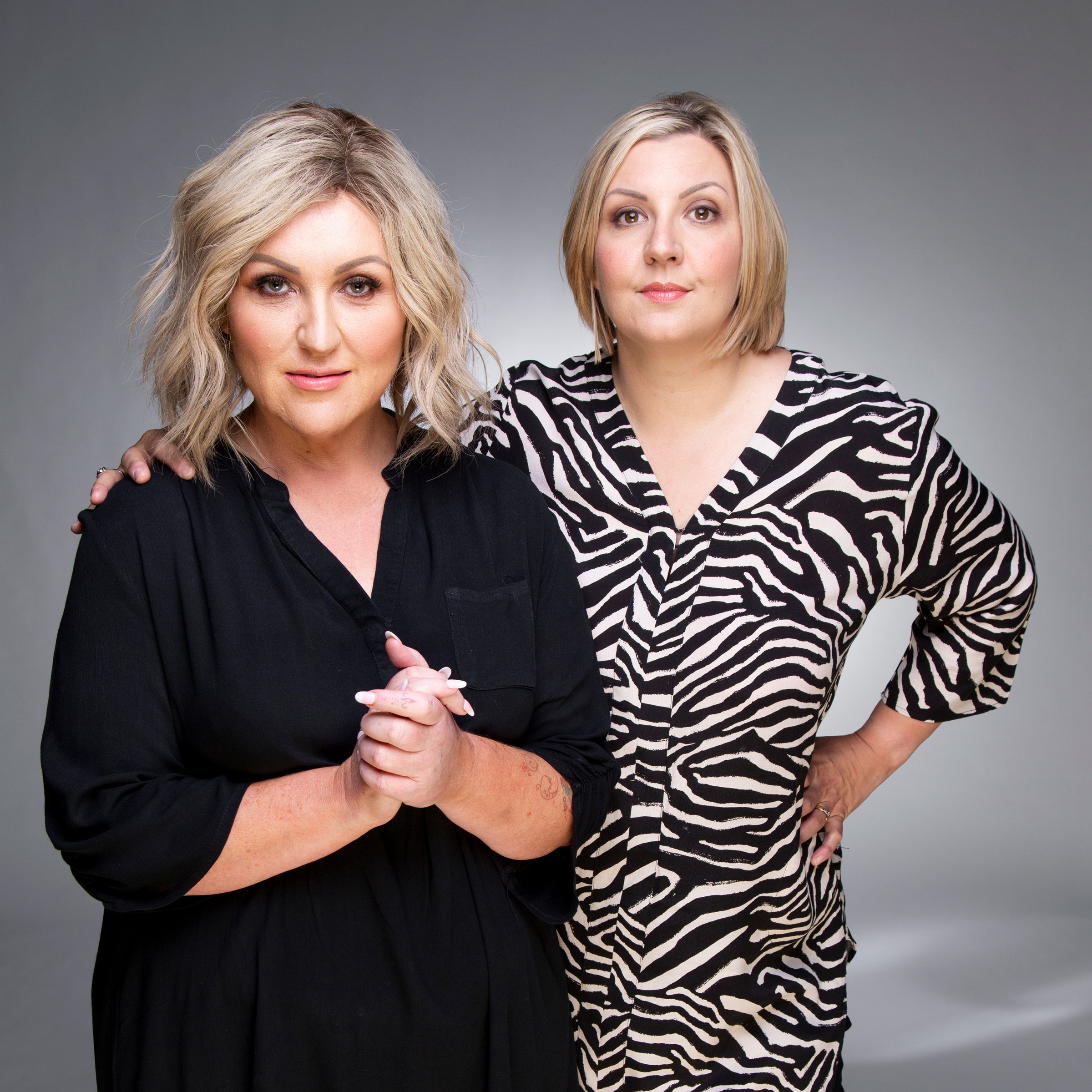 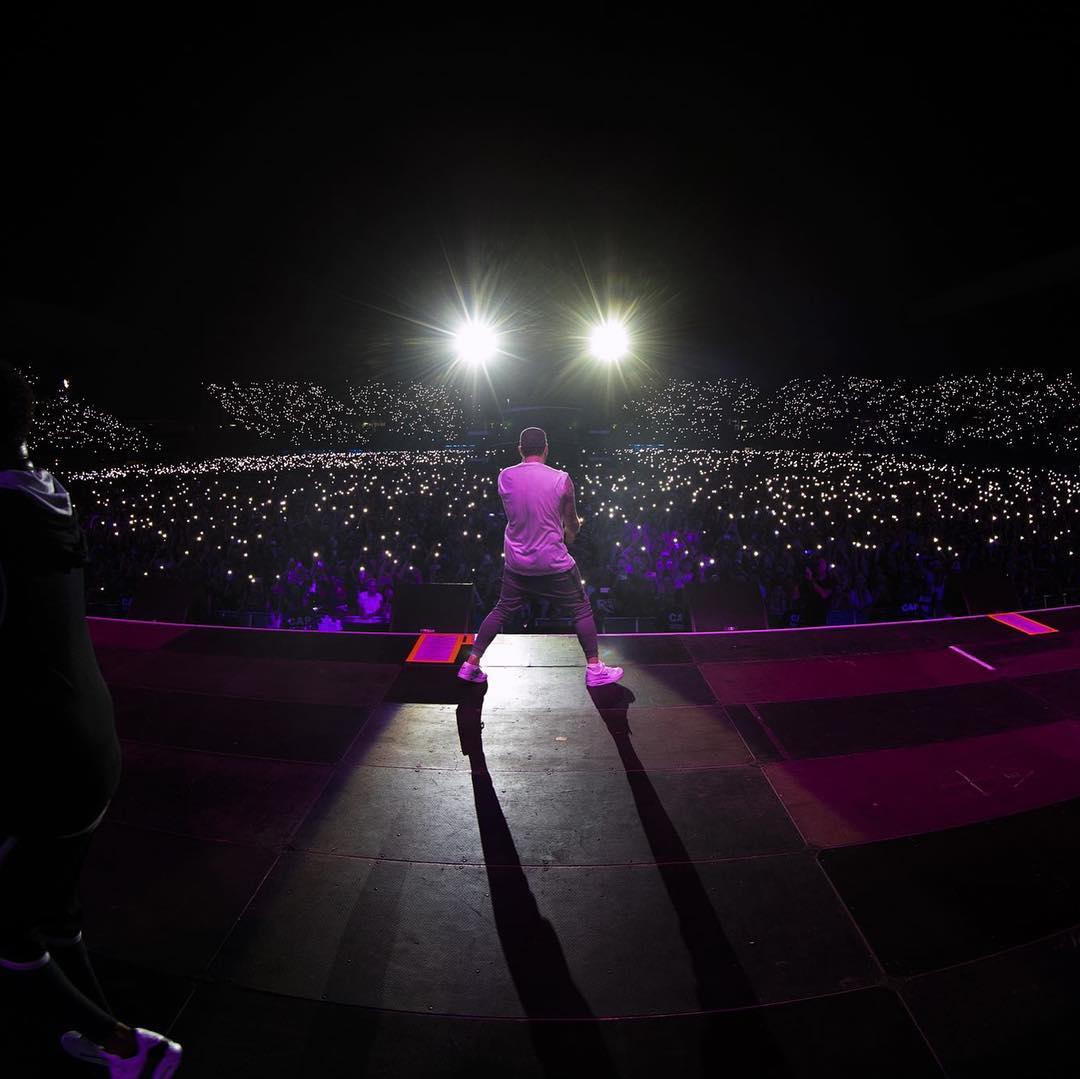 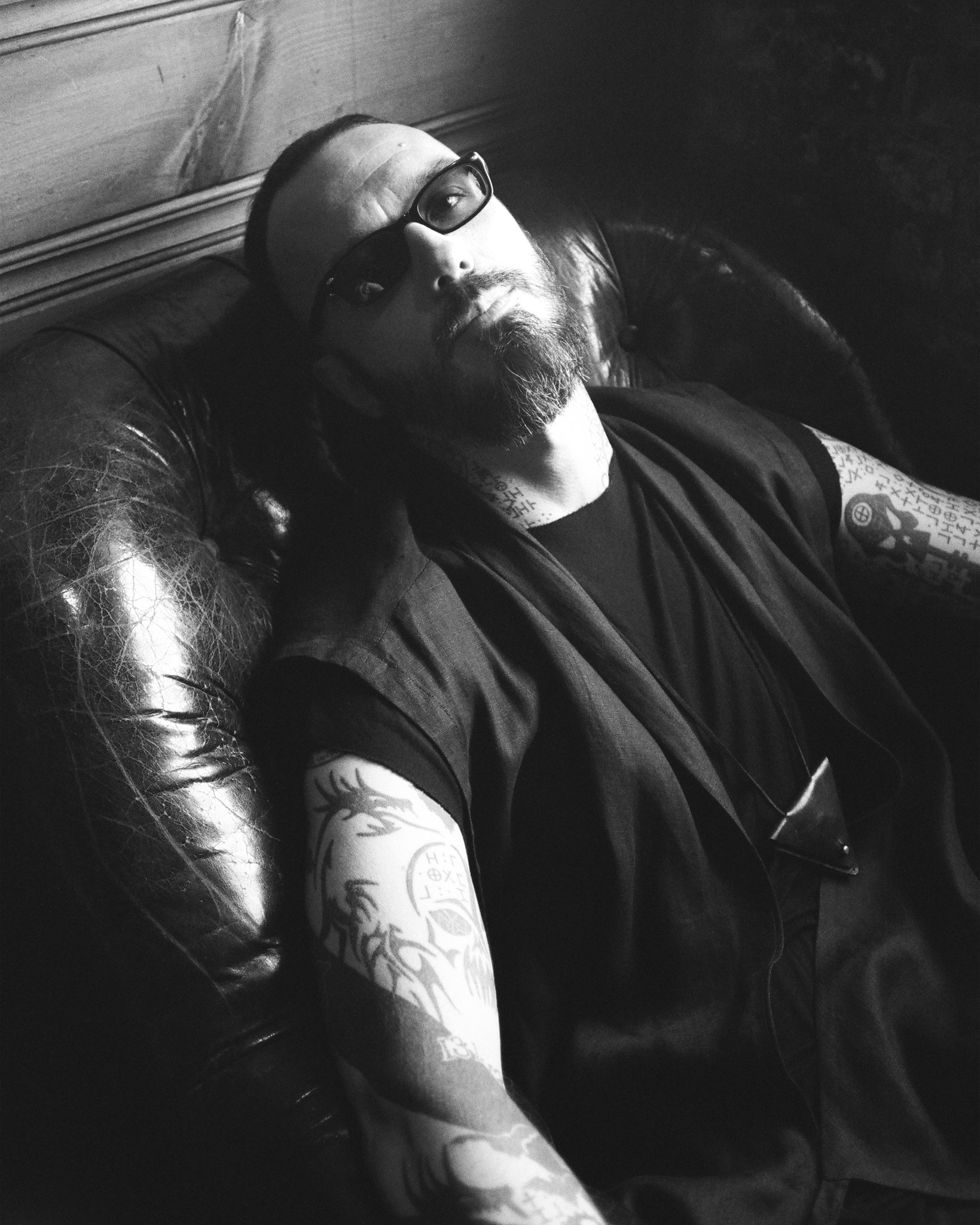 As a sponsor you will: