The information contained in this web page is confidential, privileged and only for the information of the intended recipient and may not be used, published or redistributed without the prior written consent of TEG Dainty.

During a time in which artists and fans can't connect physically, we're connecting them virtually—simulating the live show experience complete with exclusive content, curated conversation, interactivity, and professional production.

Not Too Deep is a professionally-produced virtual event series that touches on the themes, topics and questions that make up the modern zeitgeist.
Born out of an unprecedented situation that thrust the world into an extraordinary state of uncertainty, NTD connects Australian fans with some of the world’s most interesting and insightful people as we all collectively search for ways to adjust and thrive.
Our mission is to continue to present global talent, compelling stories, exclusive content, and topical & interactive discussion to fans—all from the comfort of their living room. 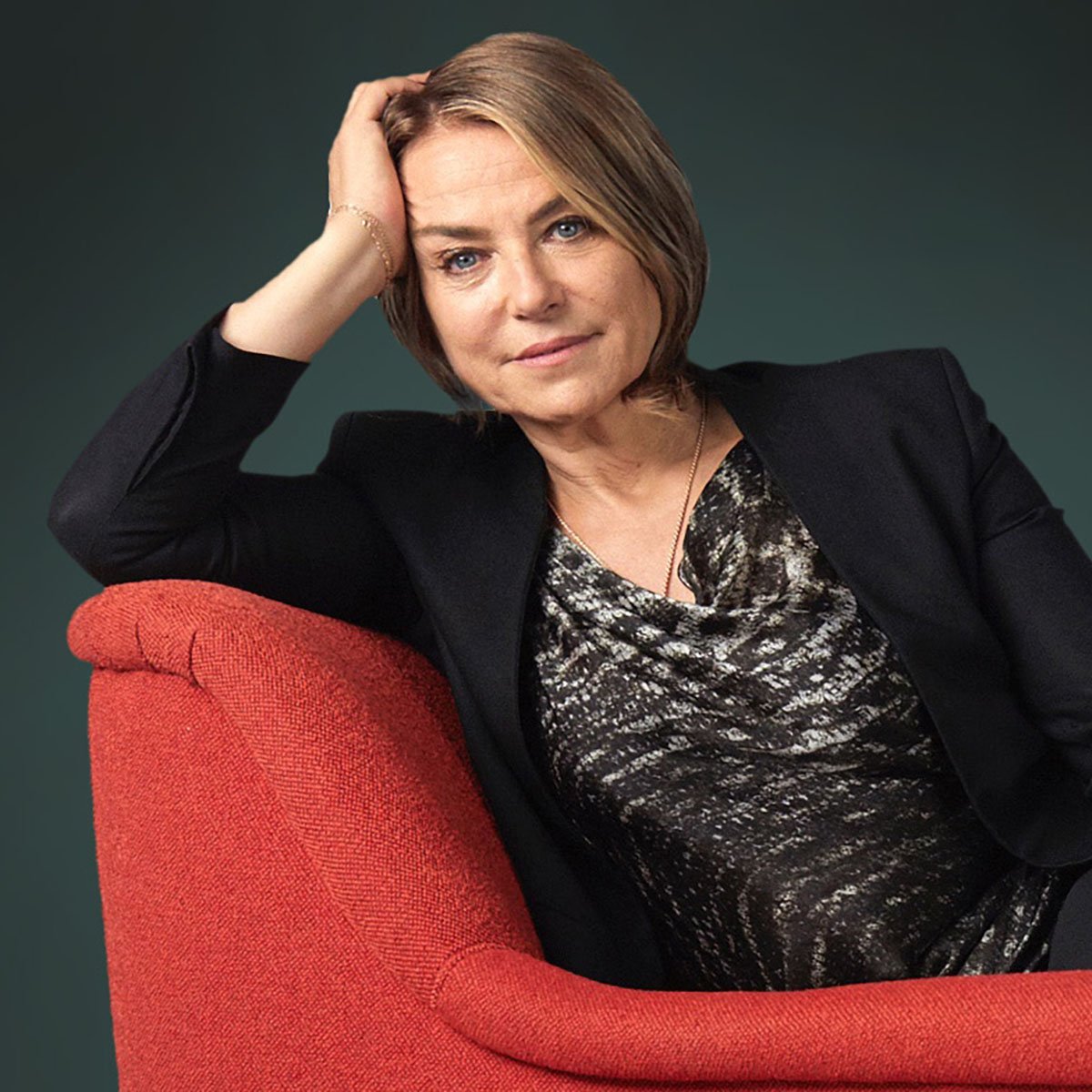 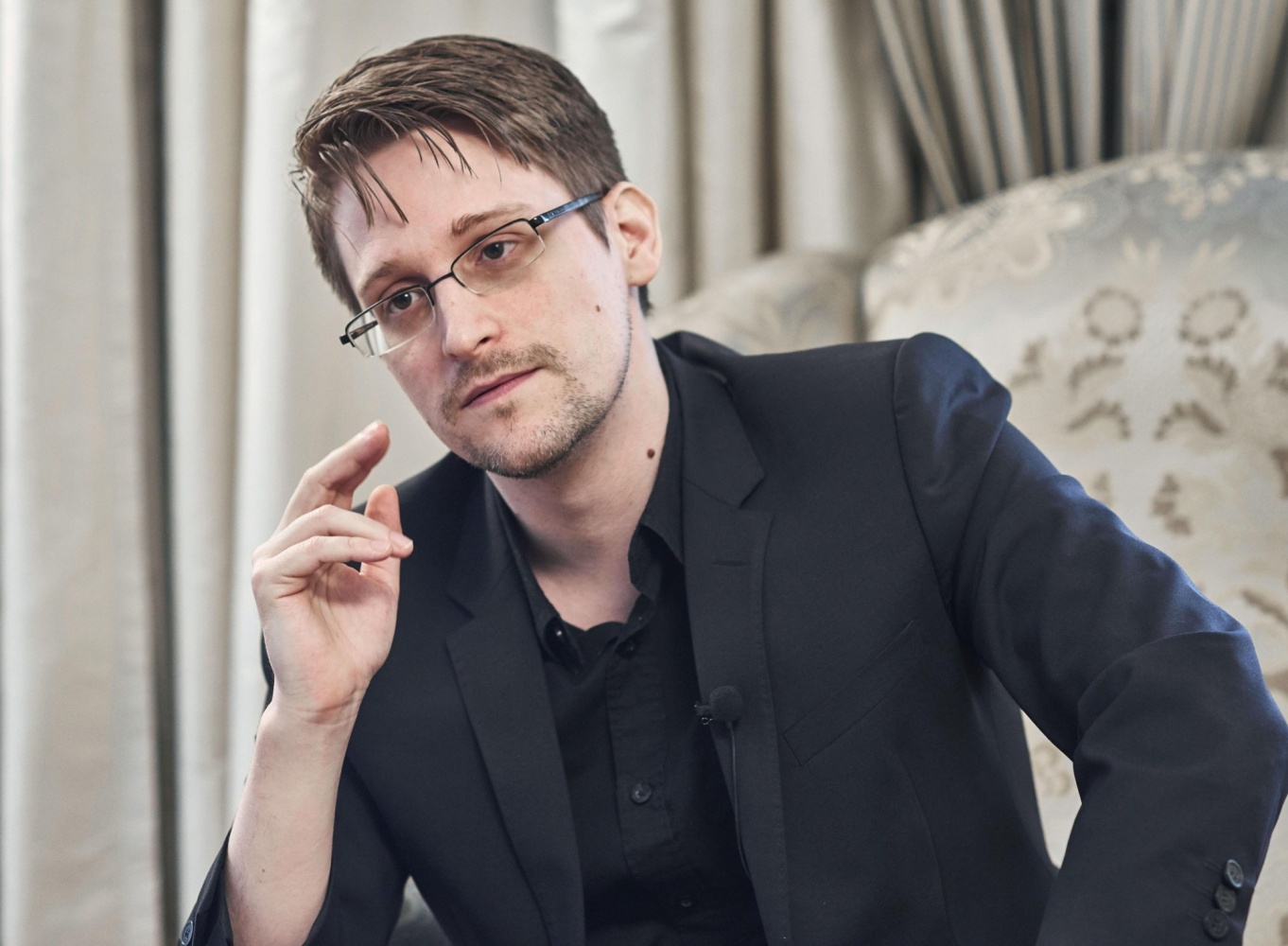 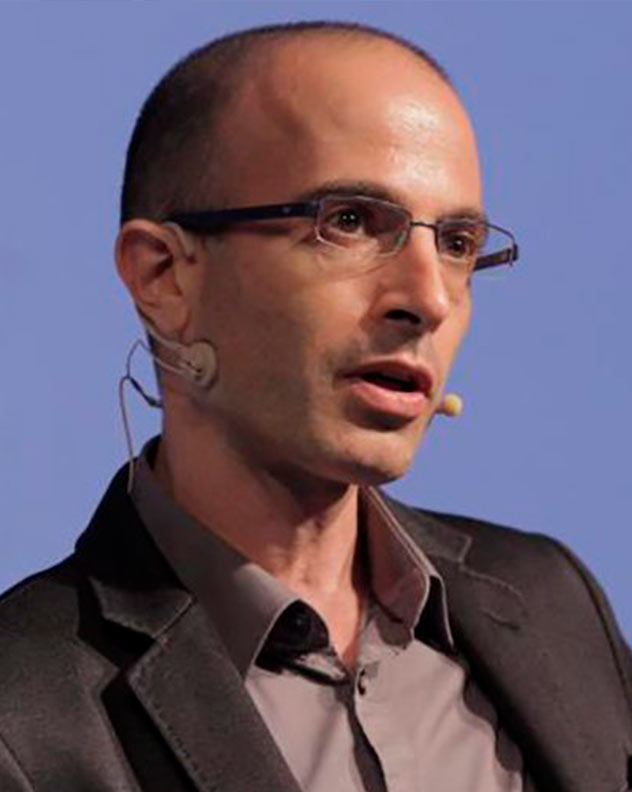 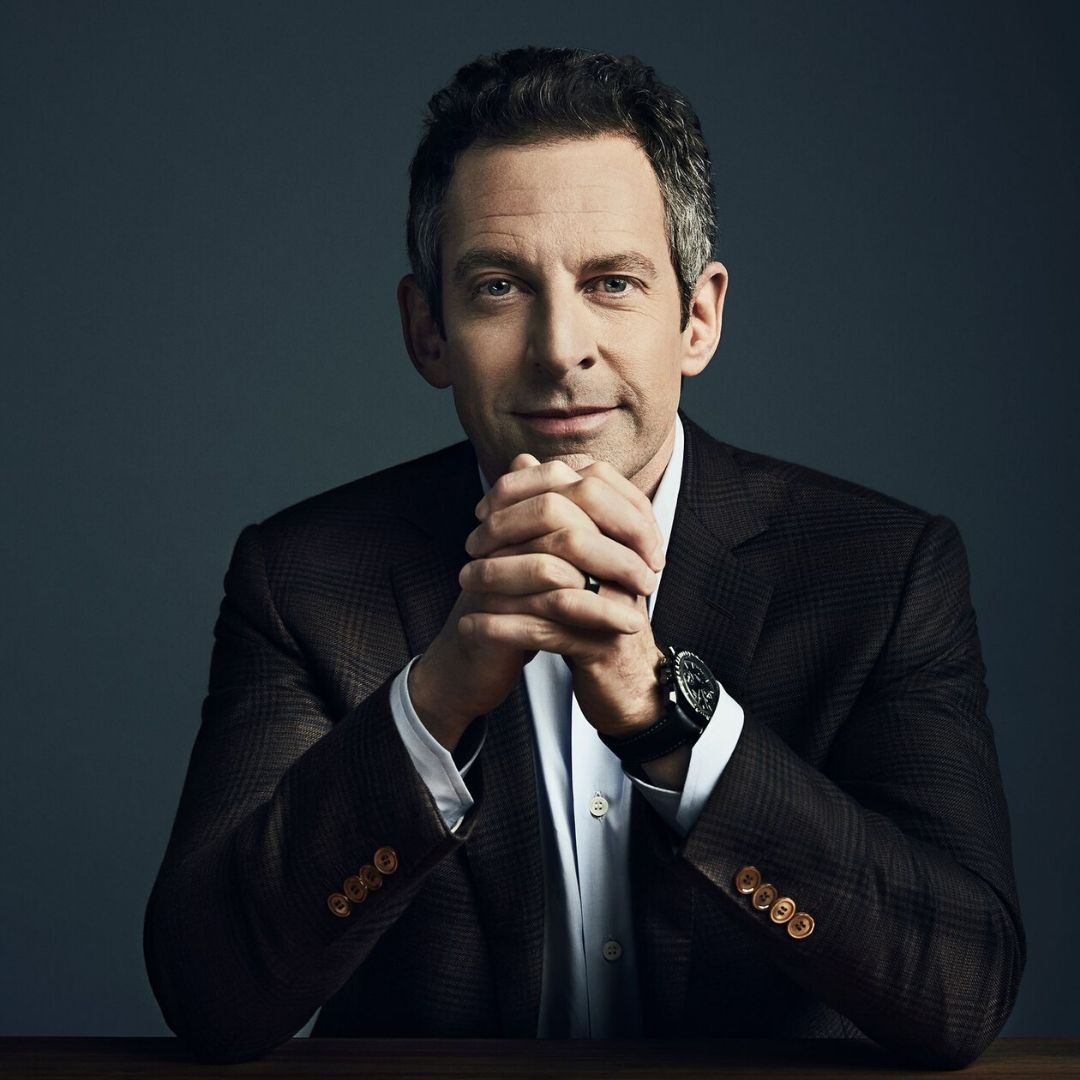 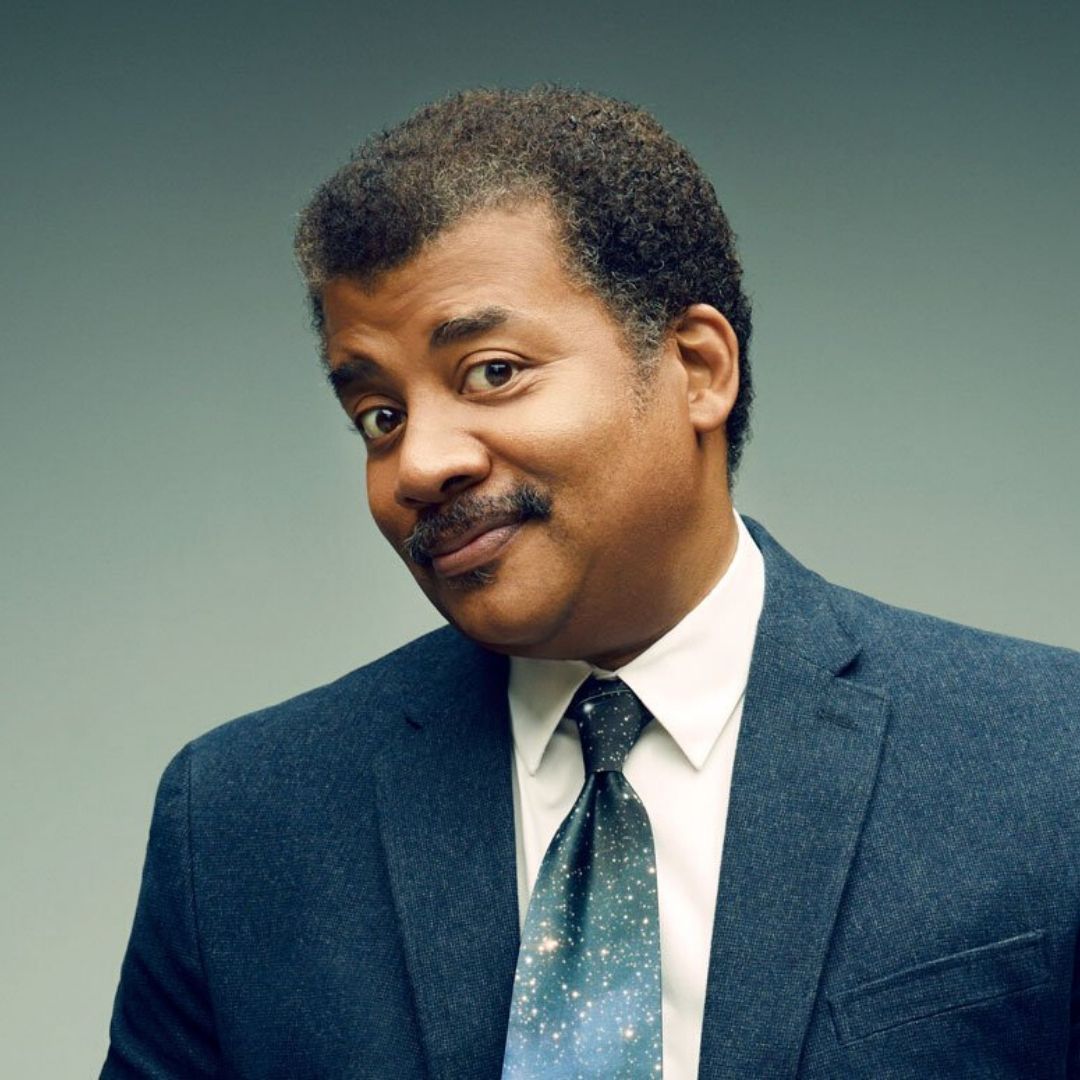 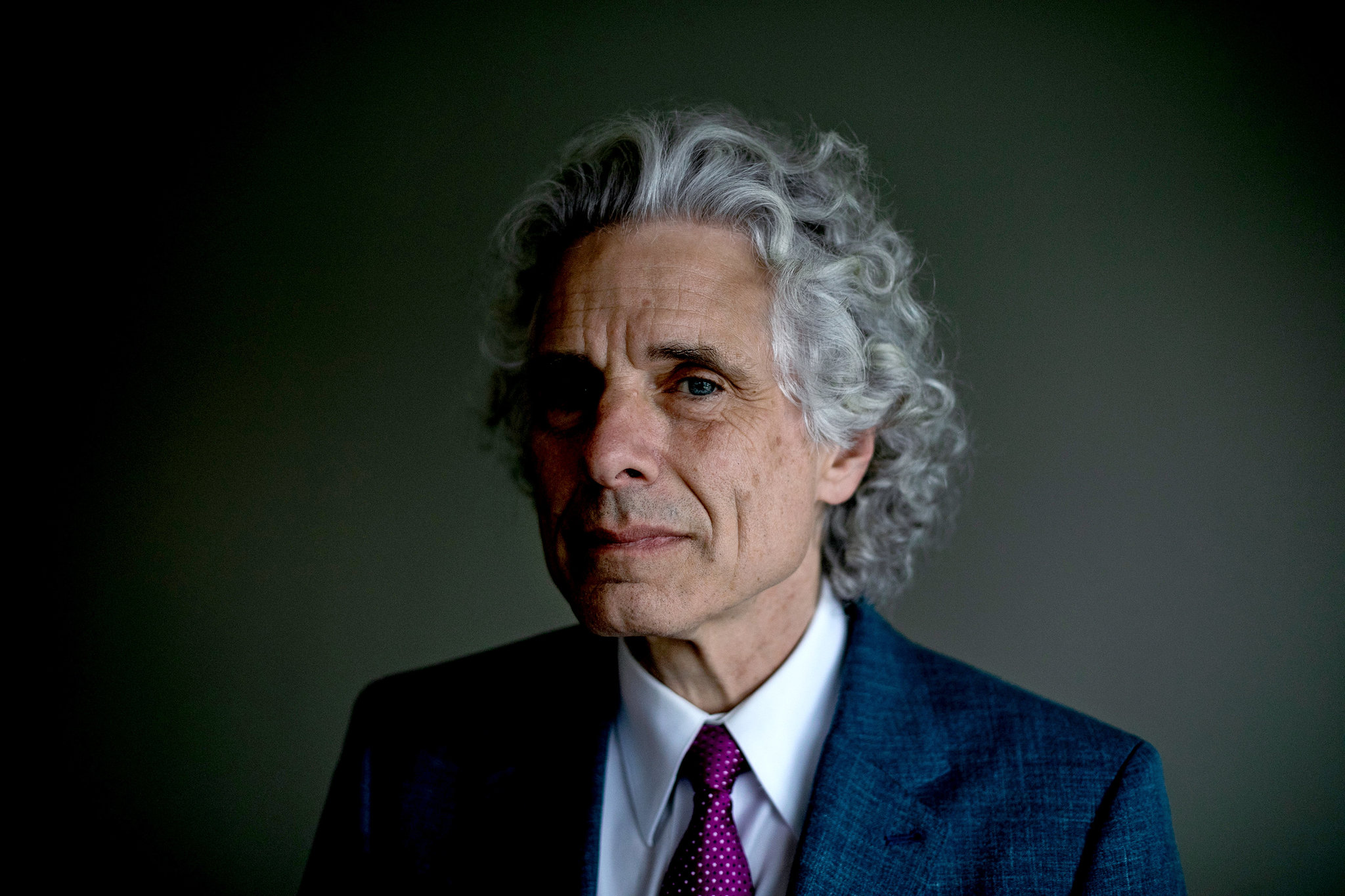 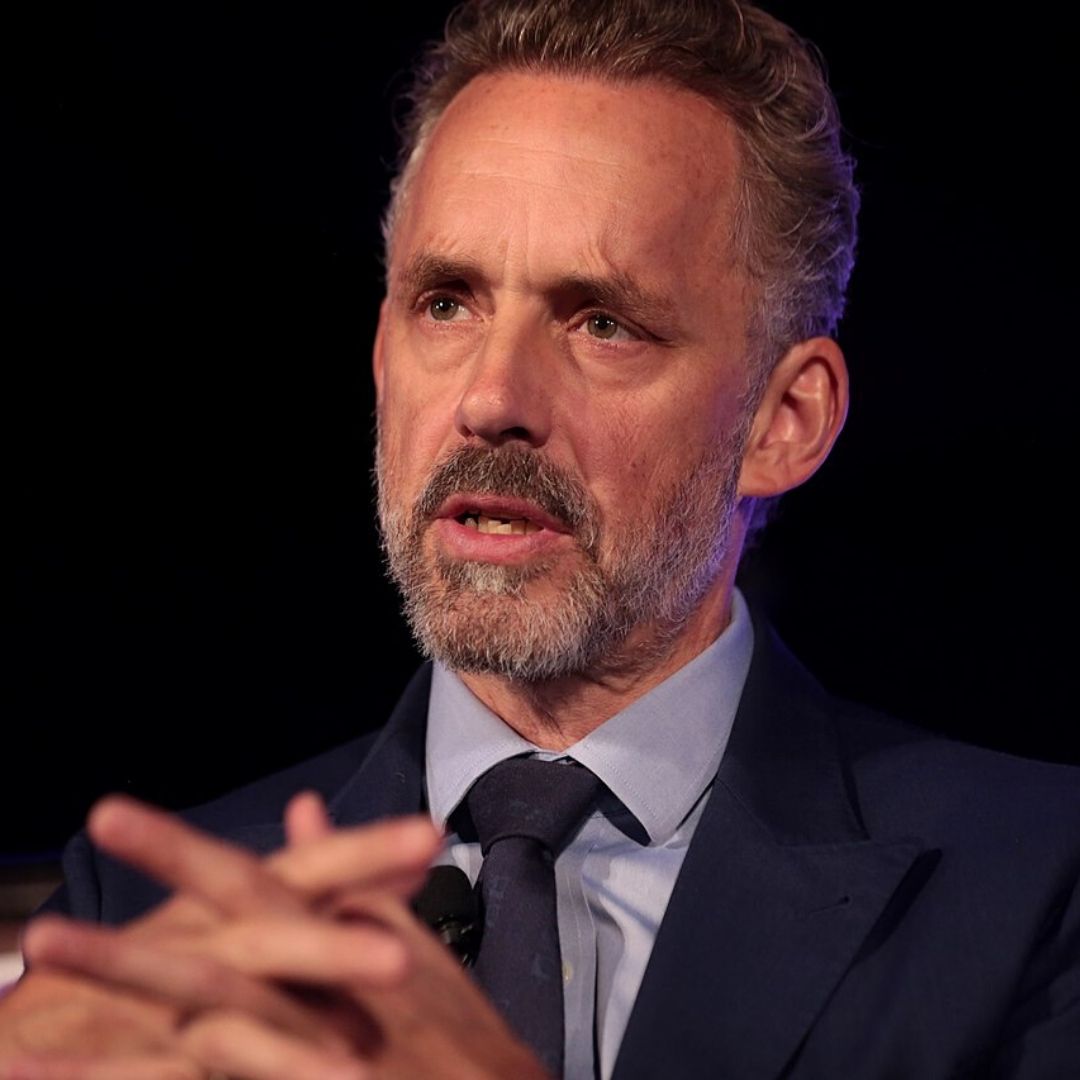 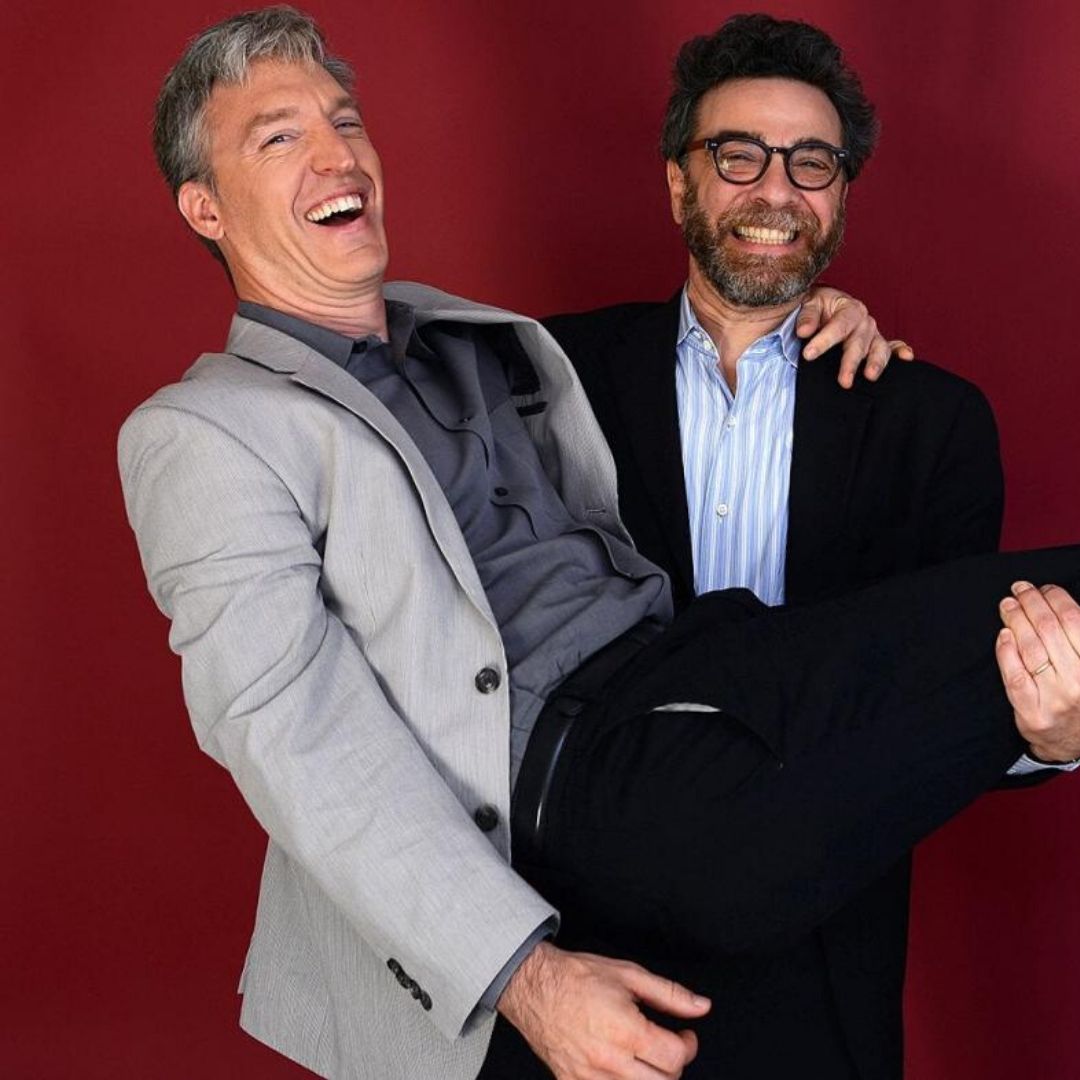 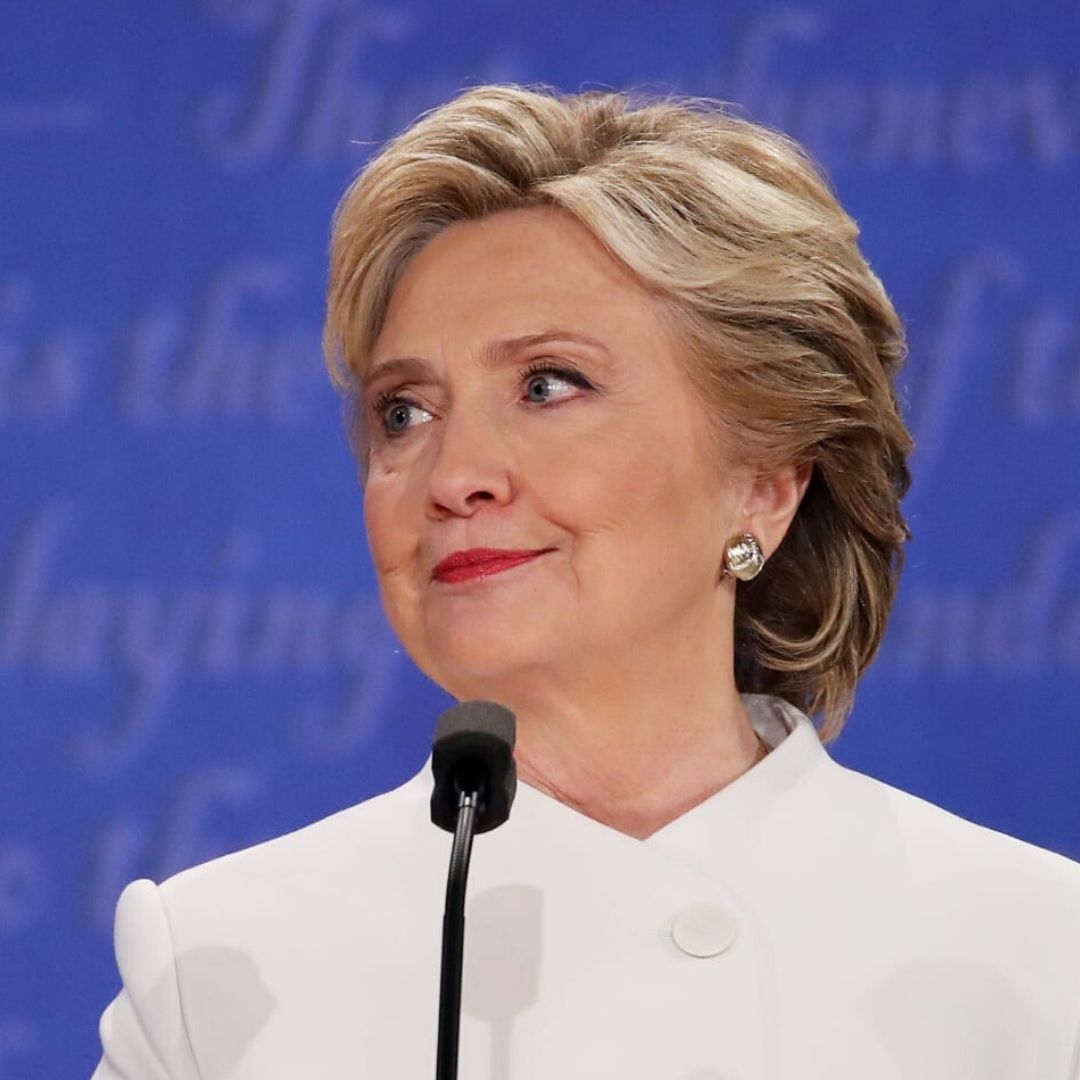 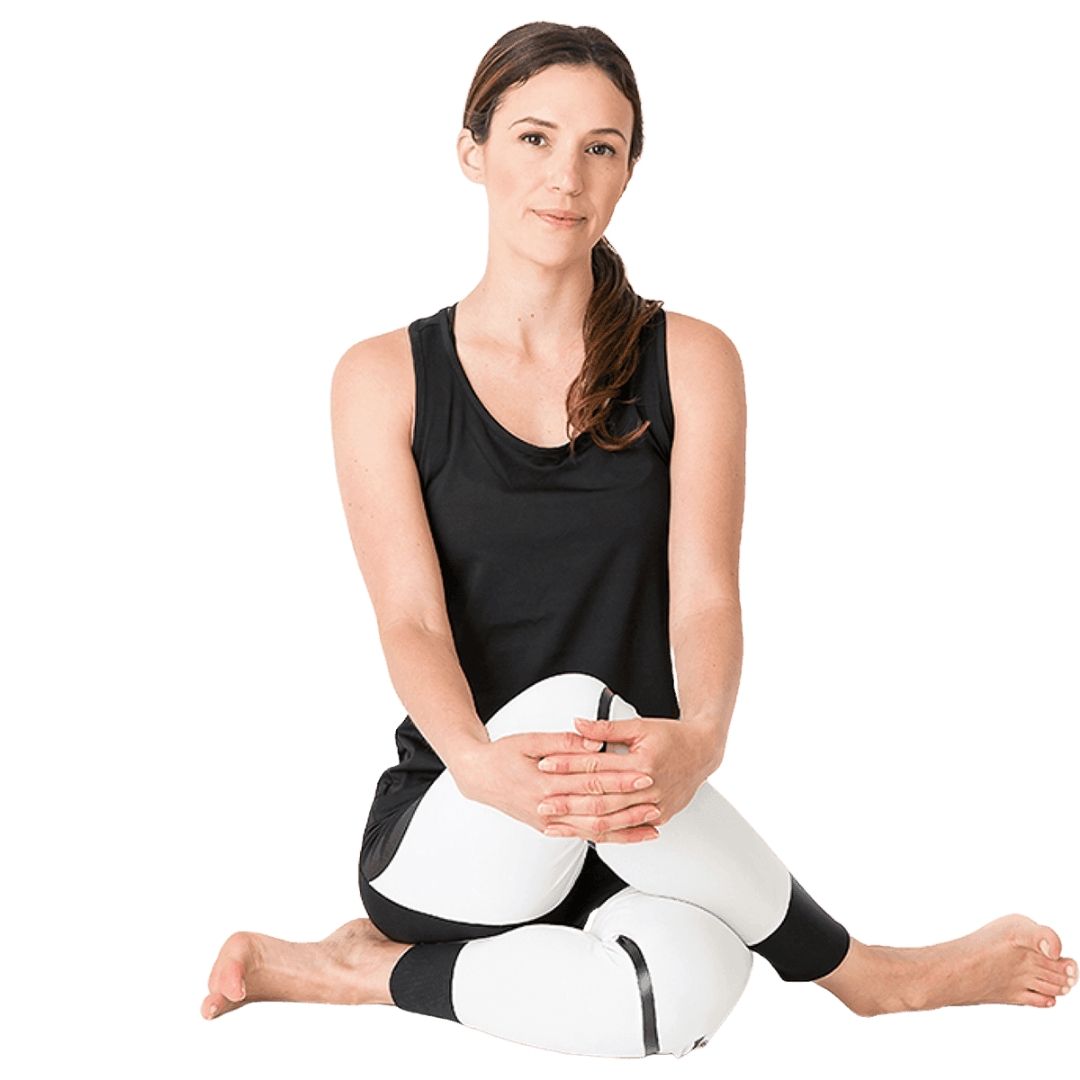 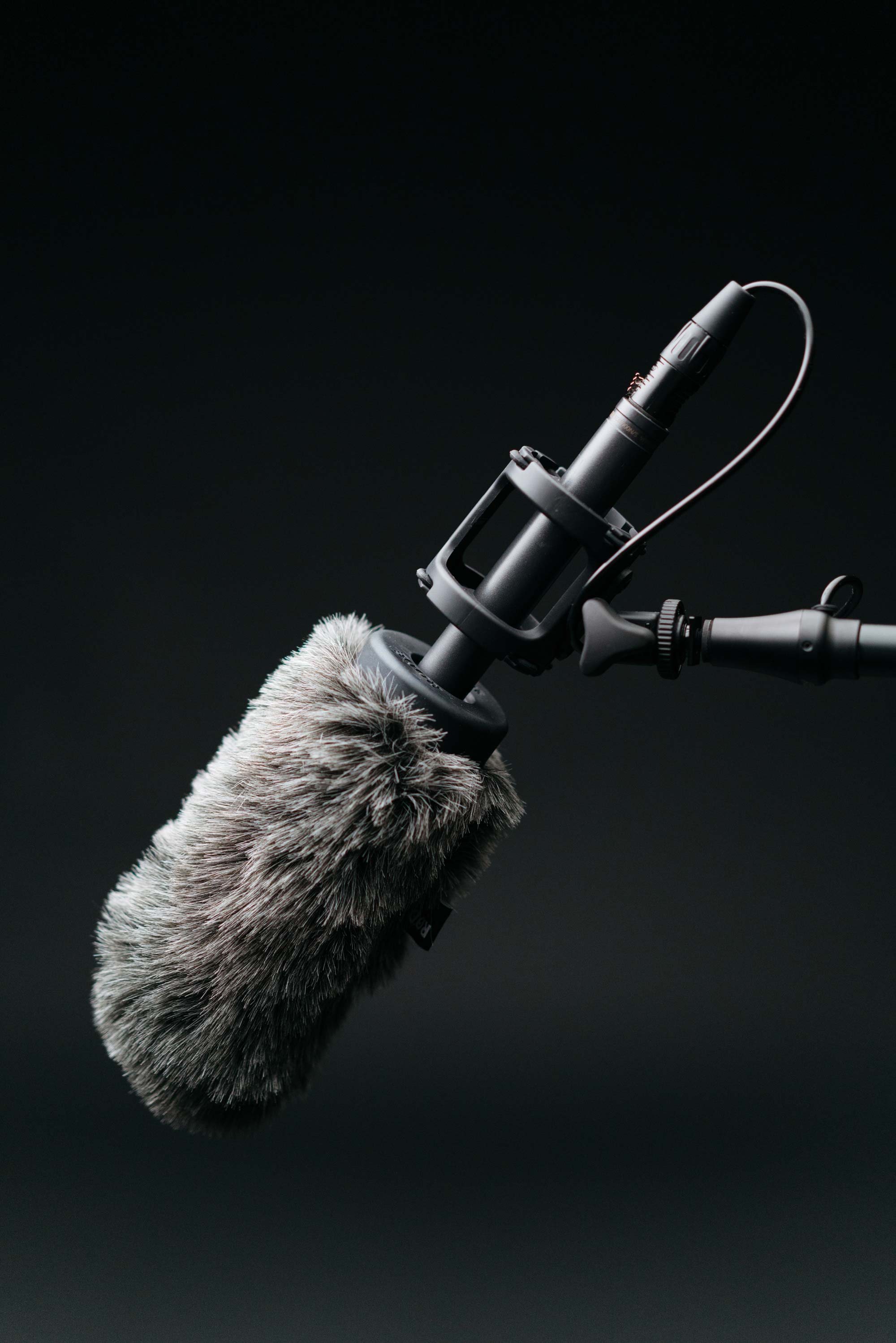 This virtual event series facilitates access to international talent and their live show content during a time in which they can't physically travel, and Australians are unable to attend shows at venues.
‍
Professionally produced and carefully curated, show content is exclusive, topical, of high quality, and includes an audience Q&A segment—these factors, combined with the popularity of the talent, elevate this offering above other free online content and make it worth the investment from fans.
‍
Furthermore, with a cheaper ticket price and the usual geographical constraints removed, this mode creates an opportunity to reach and service more consumers than ever. 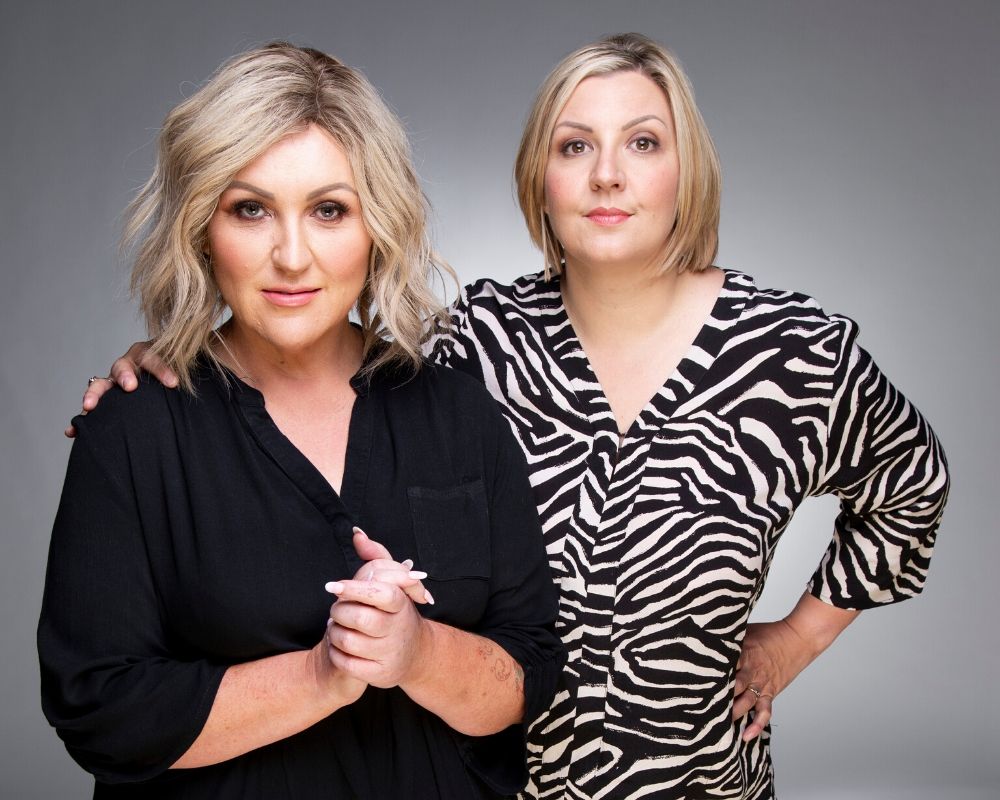 We will work with Australian True Crime podcast to bring interesting and unusual guests to their fans on a monthly basis. 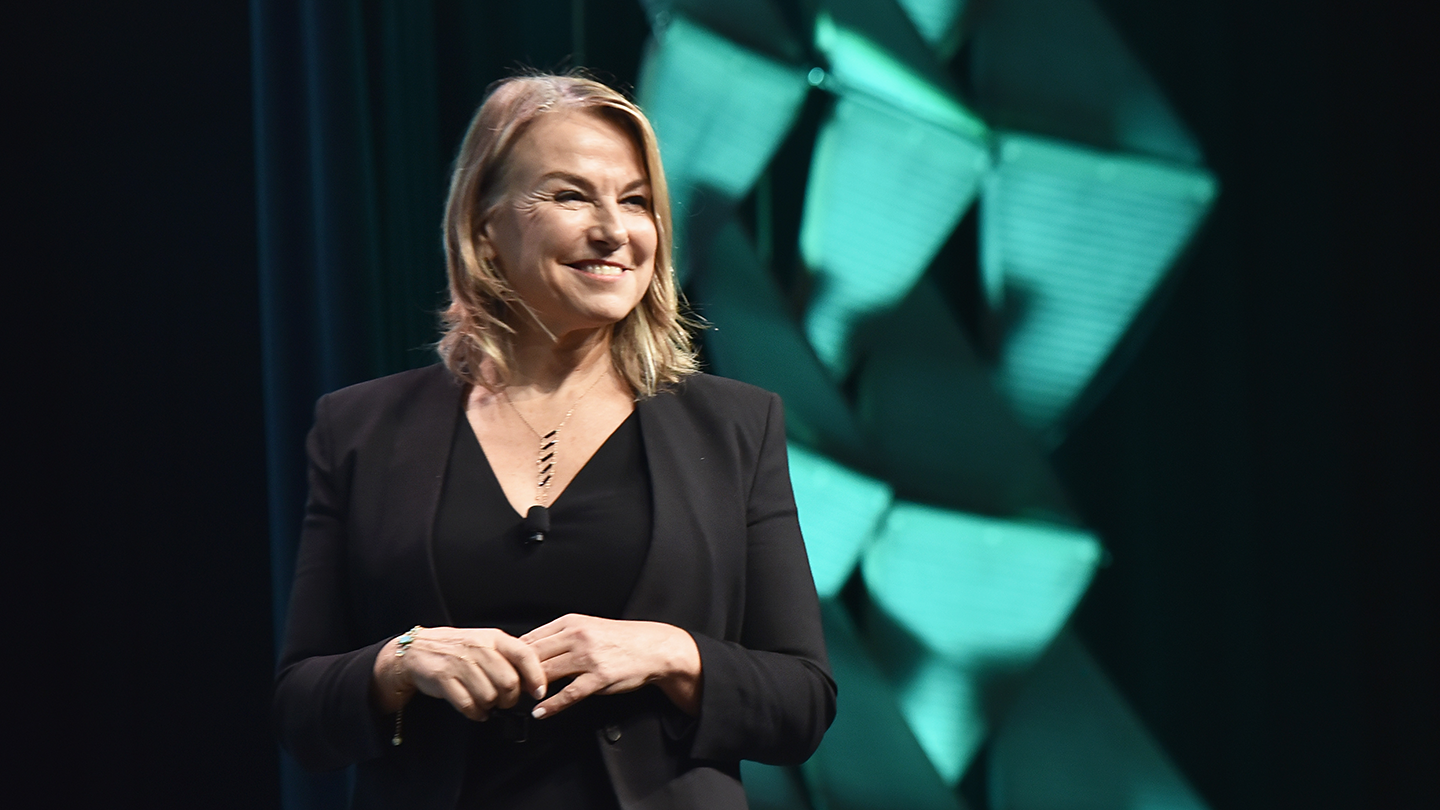 Each month we will present a key thought leader alongside a popular local figure who will act as the host/moderator. The conversation will centre on a topical theme and include a Q&A segment. There will be a charity element woven into this offering. 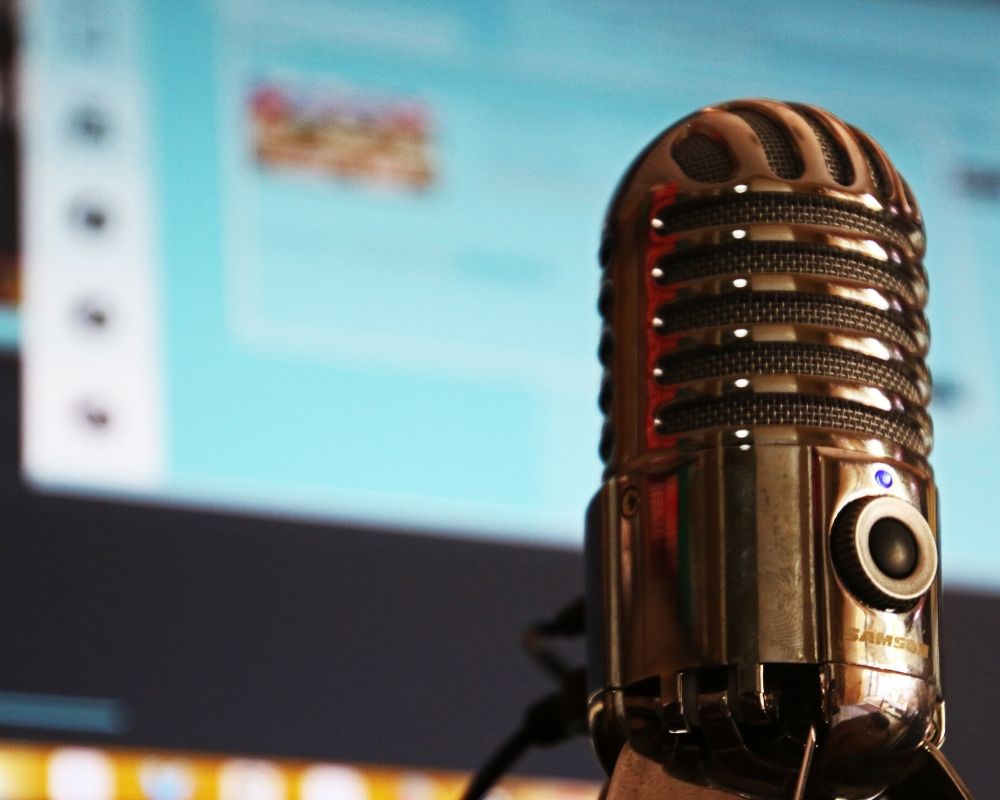 We will endeavour to incorporate a free content offering to further build upon and strengthen our audience. Talent selection will be strategic, with a view to tap into their audience ahead of a relevant & upcoming international guest. 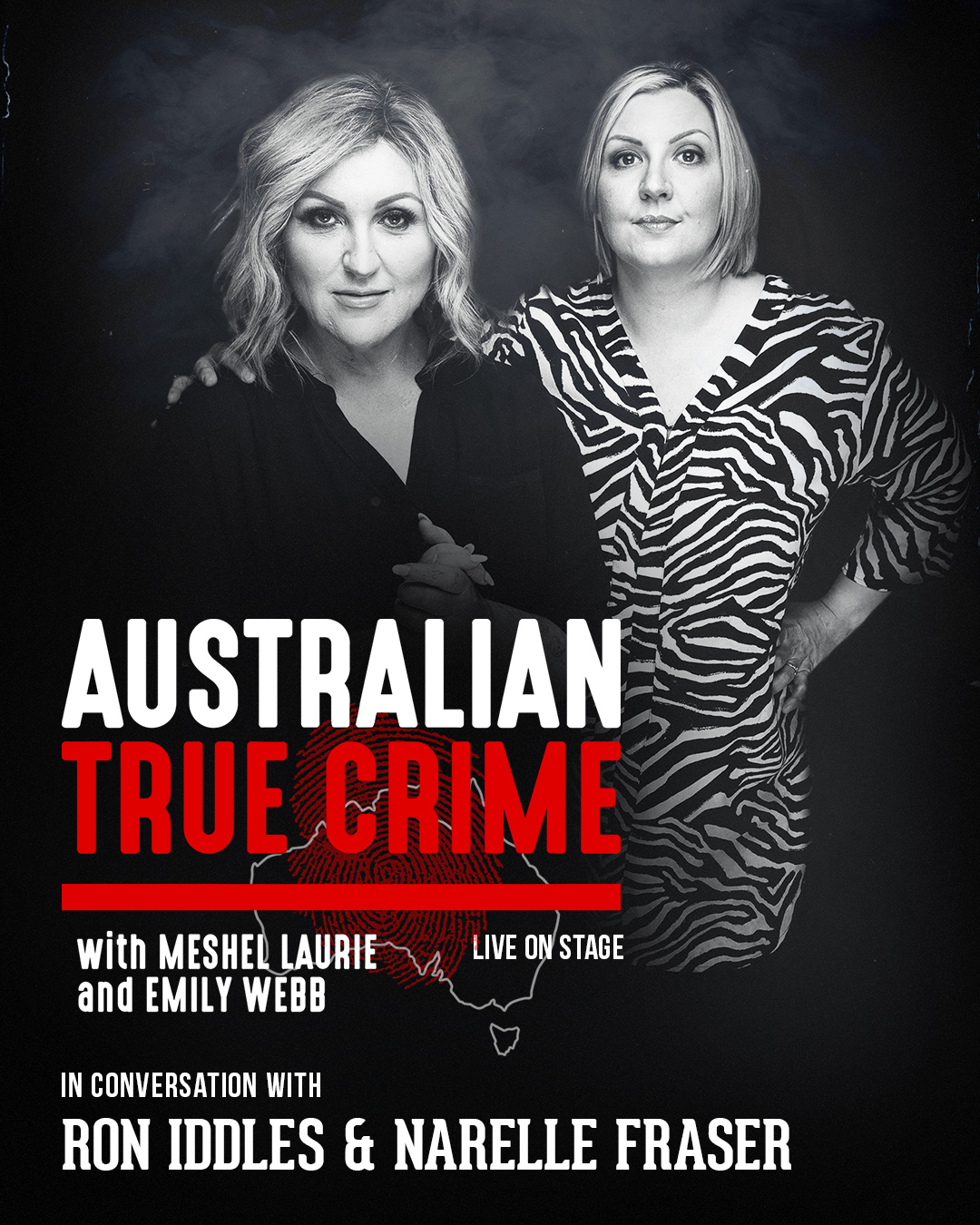 On Saturday 16 May, we produced an online event that saw Meshel Laurie and Emily Webb bring their hugely popular podcast Australian True Crime to the screen for a special video live-stream event. The virtual event was in place of a planned national tour that could no longer go ahead due to COVID-19.

Fan-favourites Ron Iddles and Narelle Fraser took centre stage for a highly anticipated 'In Conversation' which saw them discuss their most interesting and high-profile stories from decades on the job, followed by an audience Q&A.

The concept was incredibly well-received by fans, with positive sentiment observed online and almost 3000 tickets sold.

Key learnings:
‍
• If the talent and show content is compelling enough, fans are more than happy to pay for this type of event
• We got the ticket prices right ($14.90 early bird / $19.90 final release)
• Ideally we extend the promotional period to 2–3 weeks for future events
• Around 10–15% of viewers experience tech issues at the beginning of the show. These issues have been identified, addressed and will be rectified for future events.
• This audience wasn't very tech savvy and there was some confusion around how the live stream would work. Whilst this is to be expected, for future events we will look to provide more troubleshooting and instructional information ahead of the show.
• Feedback around the show content was very positive, with the talent and fans expressing their enjoyment of the event
• Viewers favoured the conversation and Q&A segments, next time will look to reduce the length of the intro and place more focus on the Q&A in particular
• Important that the ticket allows people to watch the replay as well as the live show — 'Watch Live or Watch Later' message to be reinforced throughout the campaign. 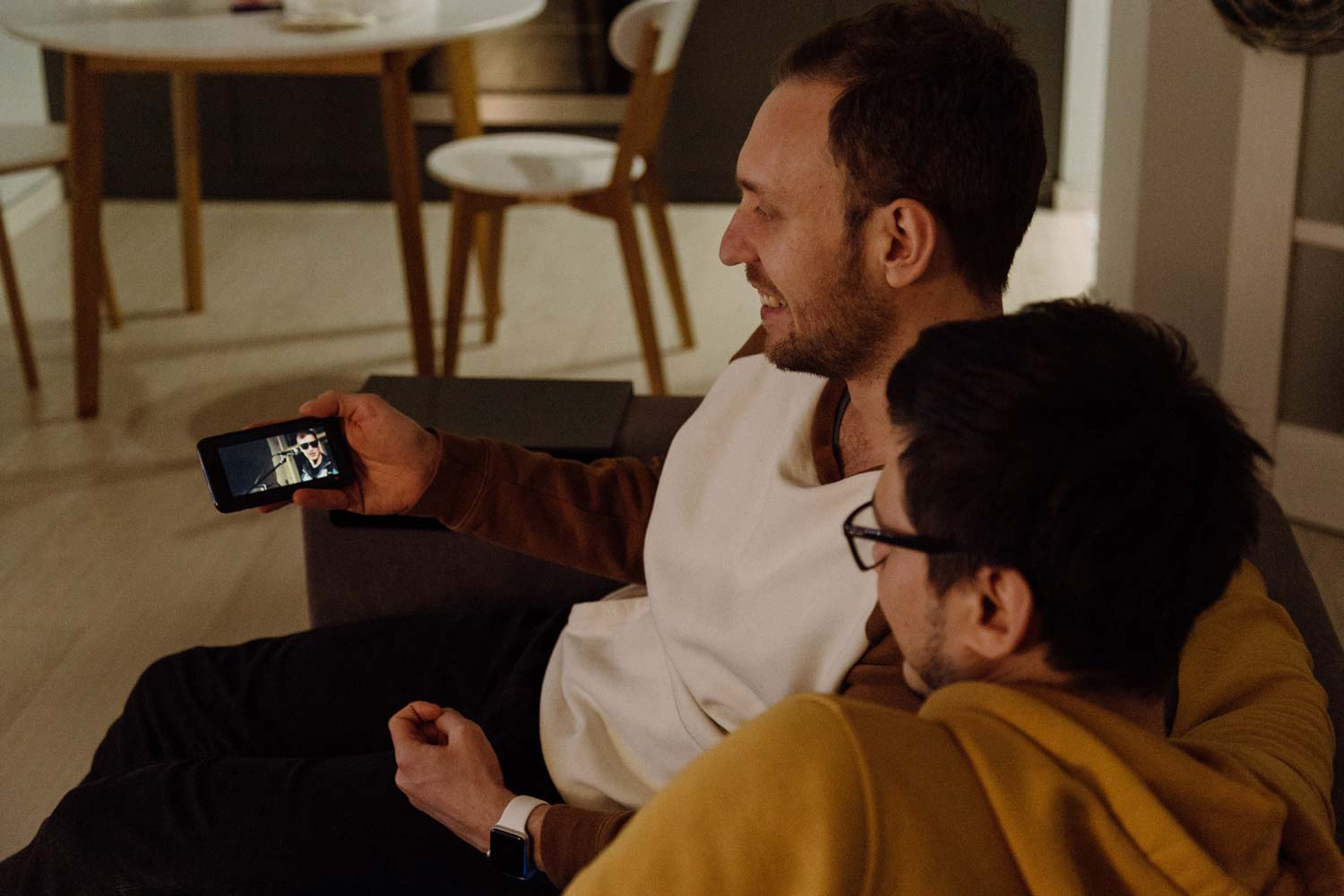 The format follows that of a traditional in-person event. After a short keynote from the headline talent, the host moderates a conversation centring around the main theme/topic before finishing with an audience Q&A. 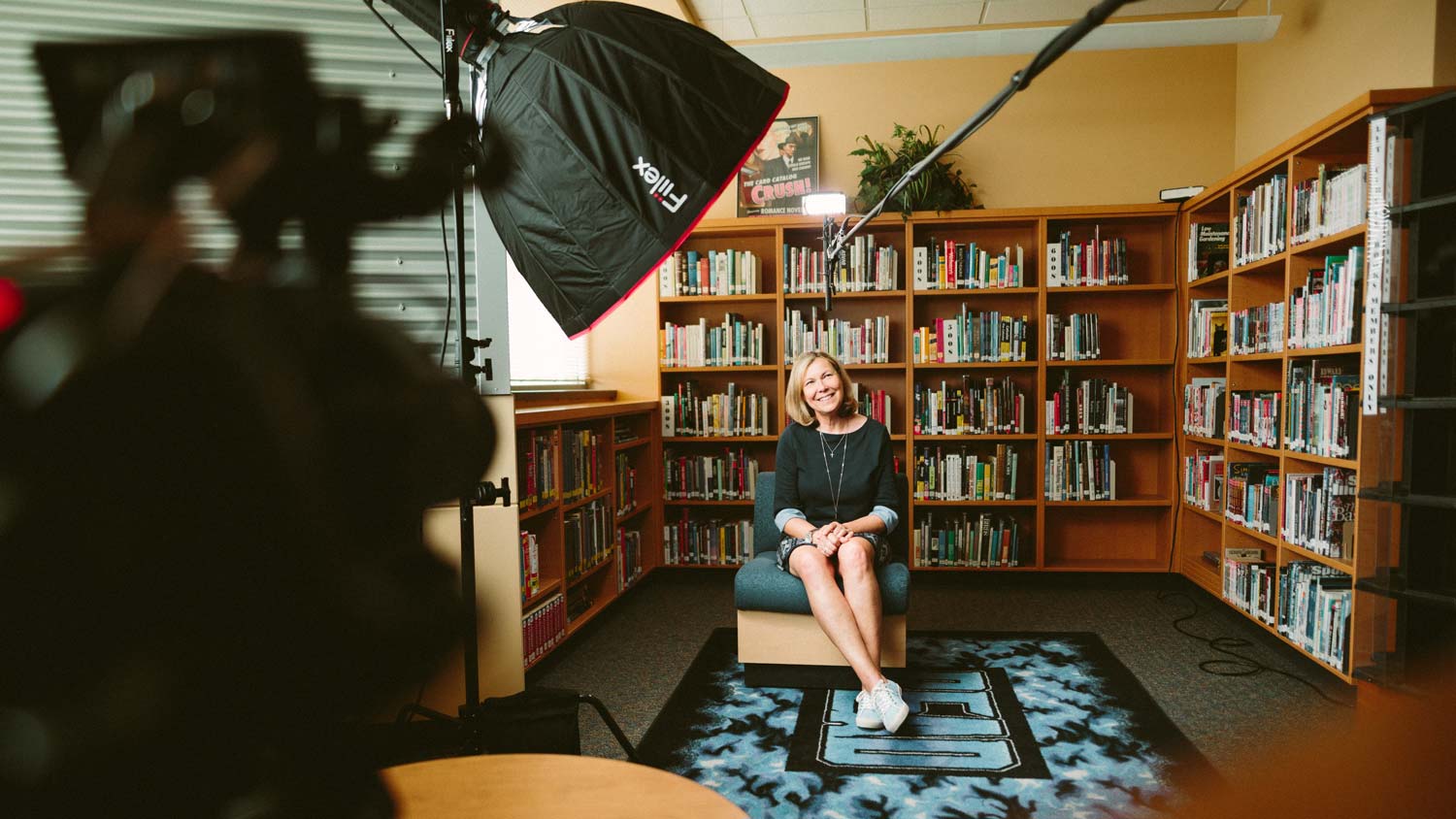 The host and local talent broadcast from live in-studio, with international guests appearing on the backing LED screen via video link. 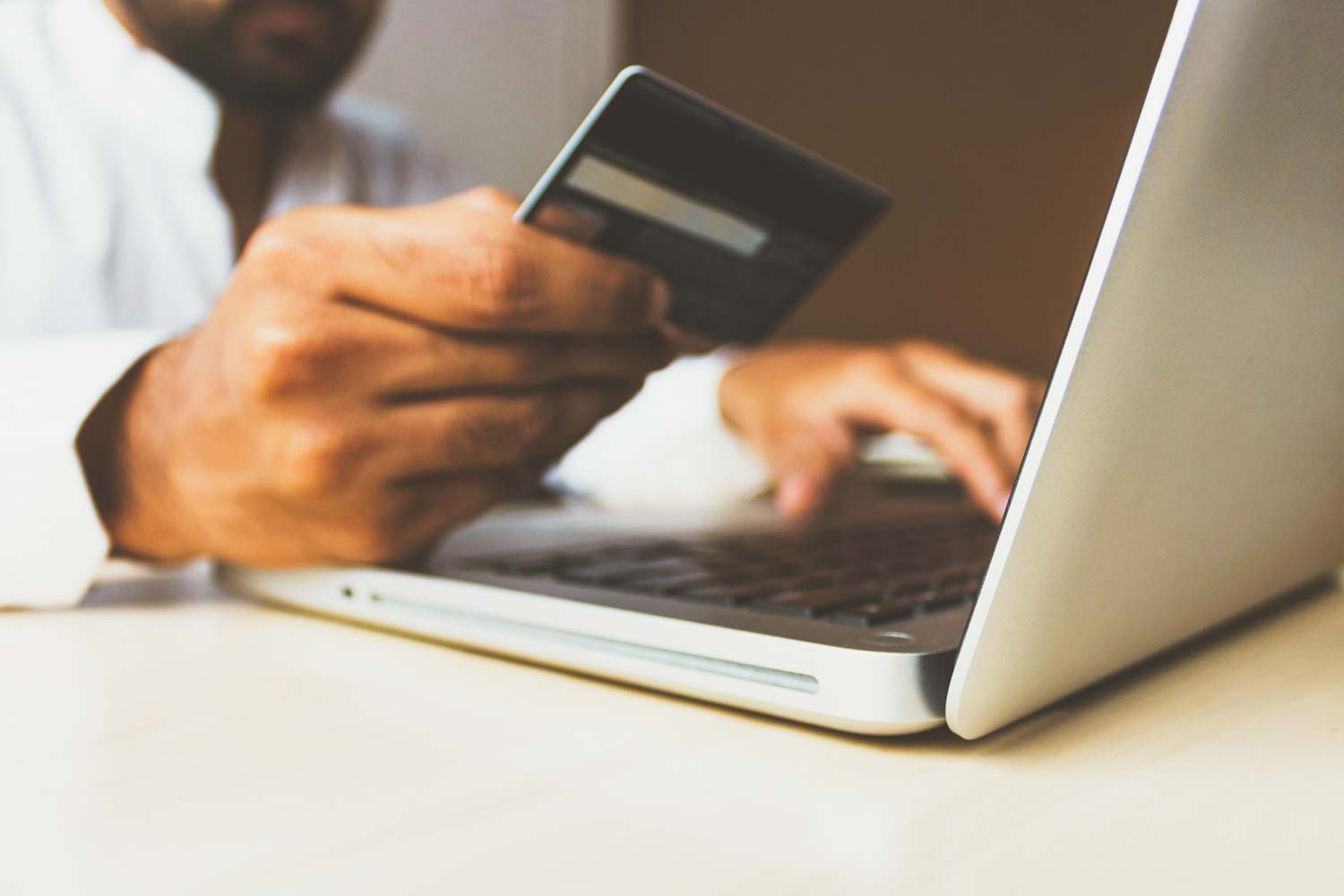 The revenue model is Pay Per View. Fans can 'Watch Live or Watch Later', with their ticket being valid for the live show + replay.