Theo Von—creator of the Netflix Original comedy special No Offense and popular podcasts This Past Weekend & The King and The Sting—is bringing his live comedy show to Australia for the very first time in 2019.

**NEW SHOWS ADDED DUE TO DEMAND**

A Louisiana native with unmistakable southern charm, Theo has exploded onto the comedy scene in recent times and is a rising star in the podcast world. This Past Weekend is currently one of the top comedy podcasts in this highly coveted space, garnering 3.5+ million listens per month.

In addition to his own successful podcasts, Theo has appeared on many well-known shows including The Joe Rogan Experience, Inside Amy Schumer, Joey Diaz’s The Church of What’s Happening Now, The Fighter and The Kid and more.

Theo has also starred in Comedy Central’s This is Not Happening, Trevor Moore’s Comedy Central special The Story of our Times and in his own digital series ‘Man Up’ for Comedy Central, which is now being formatted for television.

Don’t miss the Rat King in all his glory, live on stage! 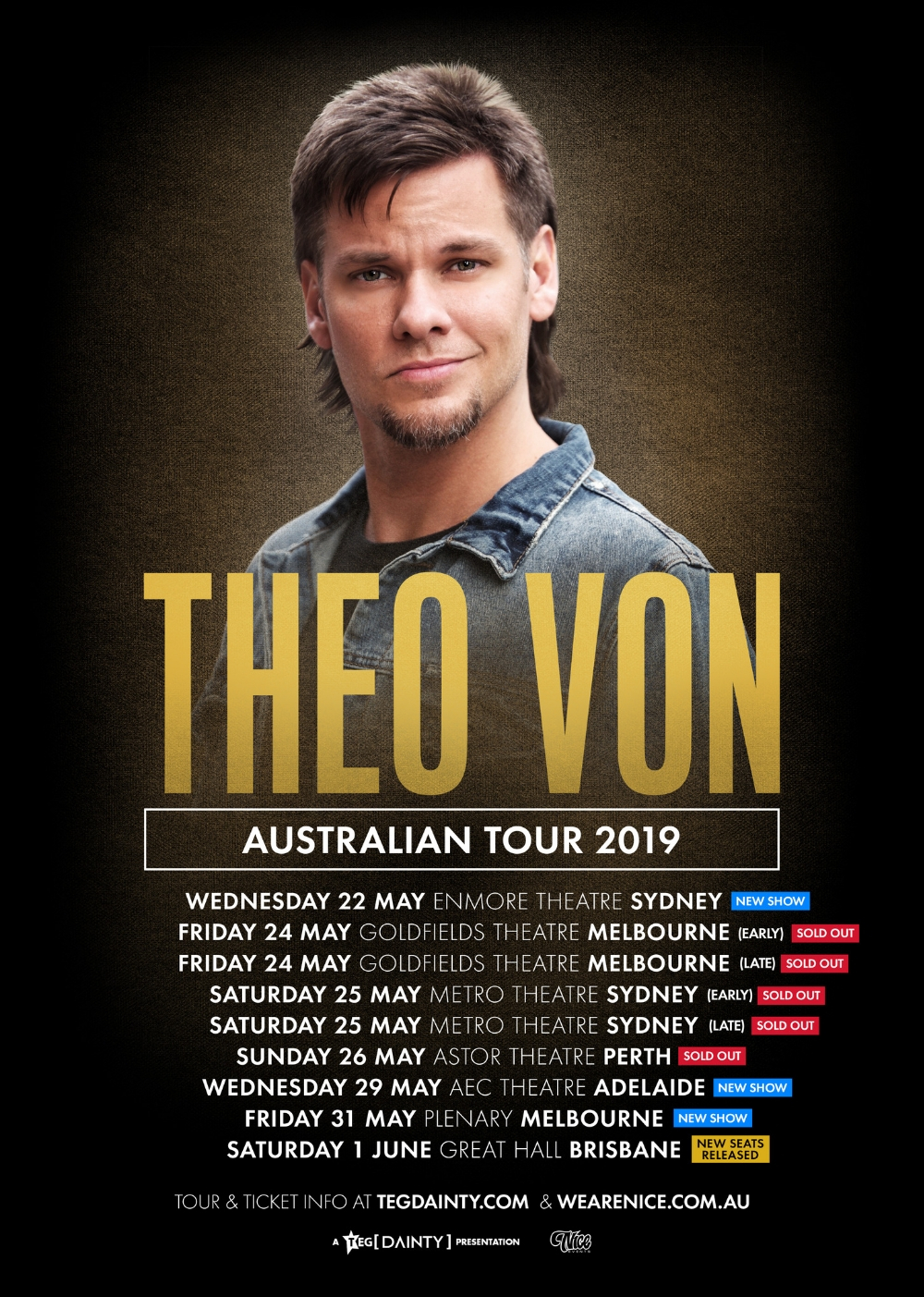 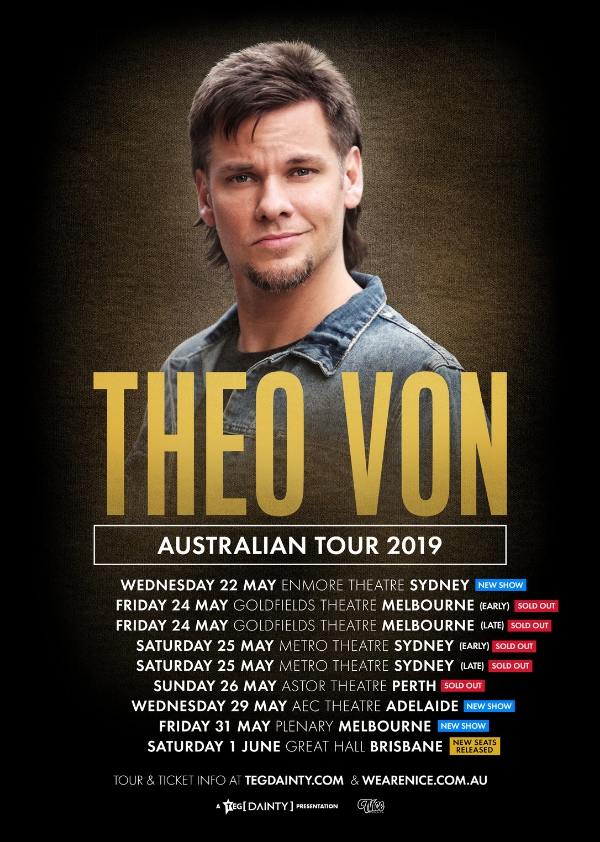